Thinking Outside the Box: A Misguided Idea 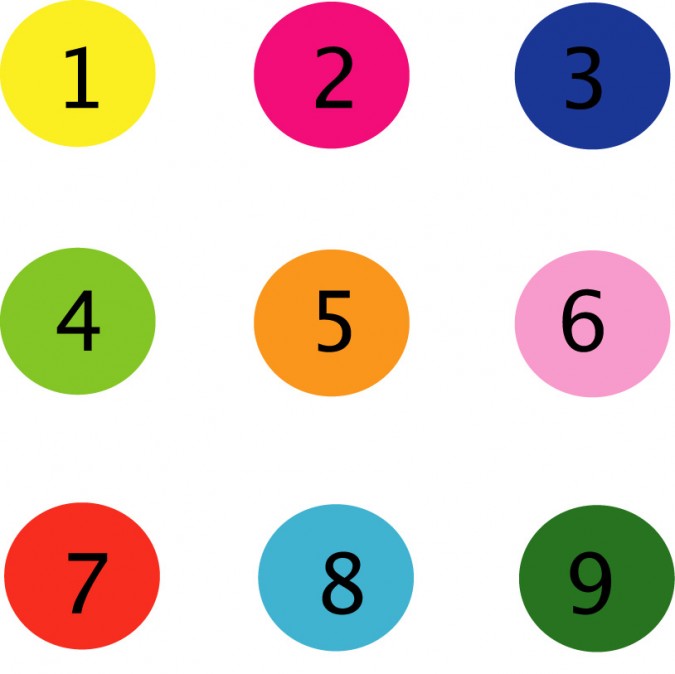 ‘Thinking outside the box”  or  “the square” are commonly used phrases in the creative world.  They are used to encourage individuals to think differently than they would normally and access a level of creativity that is normally not given a voice. Perhaps this catchphrase is not the right one to use? We came across this interesting article about the truth behind this universal, but flawed, catchphrase for creativity.

Published by Drew Boyd in Inside the Box.

Although studying creativity is considered a legitimate scientific discipline nowadays, it is still a very young one. In the early 1970s, a psychologist named J. P. Guilford was one of the first academic researchers who dared to conduct a study of creativity. One of Guilford’s most famous studies was the nine-dot puzzle. He challenged research subjects to connect all nine dots using just four straight lines without lifting their pencils from the page. Today many people are familiar with this puzzle and its solution. In the 1970s, however, very few were even aware of its existence, even though it had been around for almost a century.

If you have tried solving this puzzle, you can confirm that your first attempts usually involve sketching lines inside the imaginary square. The correct solution, however, requires you to draw lines that extend beyond the area defined by the dots.

At the first stages, all the participants in Guilford’s original study censored their own thinking by limiting the possible solutions to those within the imaginary square (even those who eventually solved the puzzle). Even though they weren’t instructed to restrain themselves from considering such a solution, they were unable to “see” the white space beyond the square’s boundaries. Only 20 percent managed to break out of the illusory confinement and continue their lines in the white space surrounding the dots.

The symmetry, the beautiful simplicity of the solution, and the fact that 80 percent of the participants were effectively blinded by the boundaries of the square led Guilford and the readers of his books to leap to the sweeping conclusion that creativity requires you to go outside the box. The idea went viral (via 1970s-era media and word of mouth, of course). Overnight, it seemed that creativity gurus everywhere were teaching managers how to think outside the box.

Management consultants in the 1970s and 1980s even used this puzzle when making sales pitches to prospective clients. Because the solution is, in hindsight, deceptively simple, clients tended to admit they should have thought of it themselves. Because they hadn’t, they were obviously not as creative or smart as they had previously thought, and needed to call in creative experts. Or so their consultants would have them believe.

The nine-dot puzzle and the phrase “thinking outside the box” became metaphors for creativity and spread like wildfire in marketing, management, psychology, the creative arts, engineering, and personal improvement circles. There seemed to be no end to the insights that could be offered under the banner of thinking outside the box. Speakers, trainers, training program developers, organizational consultants, and university professors all had much to say about the vast benefits of outside-the-box thinking. It was an appealing and apparently convincing message.

Indeed, the concept enjoyed such strong popularity and intuitive appeal that no one bothered to check the facts. No one, that is, before two different research teams—Clarke Burnham with Kenneth Davis, and Joseph Alba with Robert Weisberg—ran another experiment using the same puzzle but a different research procedure.

Both teams followed the same protocol of dividing participants into two groups. The first group was given the same instructions as the participants in Guilford’s experiment. The second group was told that the solution required the lines to be drawn outside the imaginary box bordering the dot array. In other words, the “trick” was revealed in advance. Would you like to guess the percentage of the participants in the second group who solved the puzzle correctly? Most people assume that 60 percent to 90 percent of the group given the clue would solve the puzzle easily. In fact, only a meager 25 percent did.

What’s more, in statistical terms, this 5 percent improvement over the subjects of Guilford’s original study is insignificant. In other words, the difference could easily be due to what statisticians call sampling error.

That this advice is useless when actually trying to solve a problem involving a real box should effectively have killed off the much widely disseminated—and therefore, much more dangerous—metaphor that out-of-the-box thinking spurs creativity. After all, with one simple yet brilliant experiment, researchers had proven that the conceptual link between thinking outside the box and creativity was a myth.

Of course, in real life you won’t find boxes. But you will find numerous situations where a creative breakthrough is staring you in the face. They are much more common than you probably think.